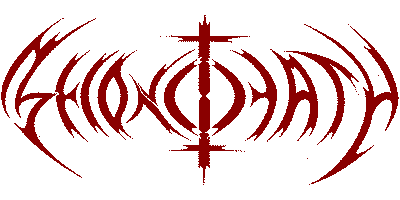 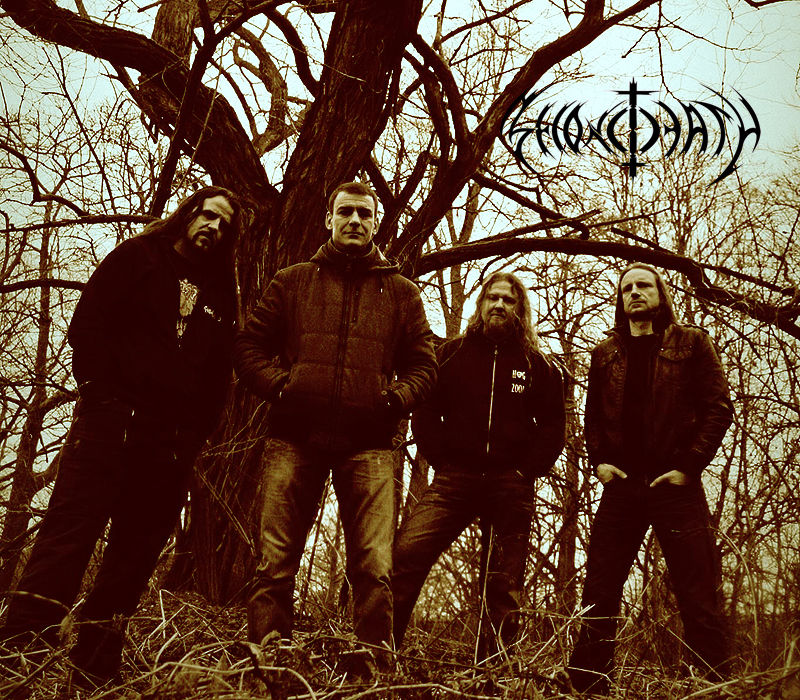 These 4 young men from Koblenz (Lohsa)/Hoyerswerda (Germany) - well known as "Seconddeath" - will perform their solid east german Death Metal - uncommonly for a german based band - with mostly German lyrics at the next 'Break The Silence'.
Interesting!

The band exists since 2005 and was seen around here some times in the past but now its time for them to have a bigger stage as we think. 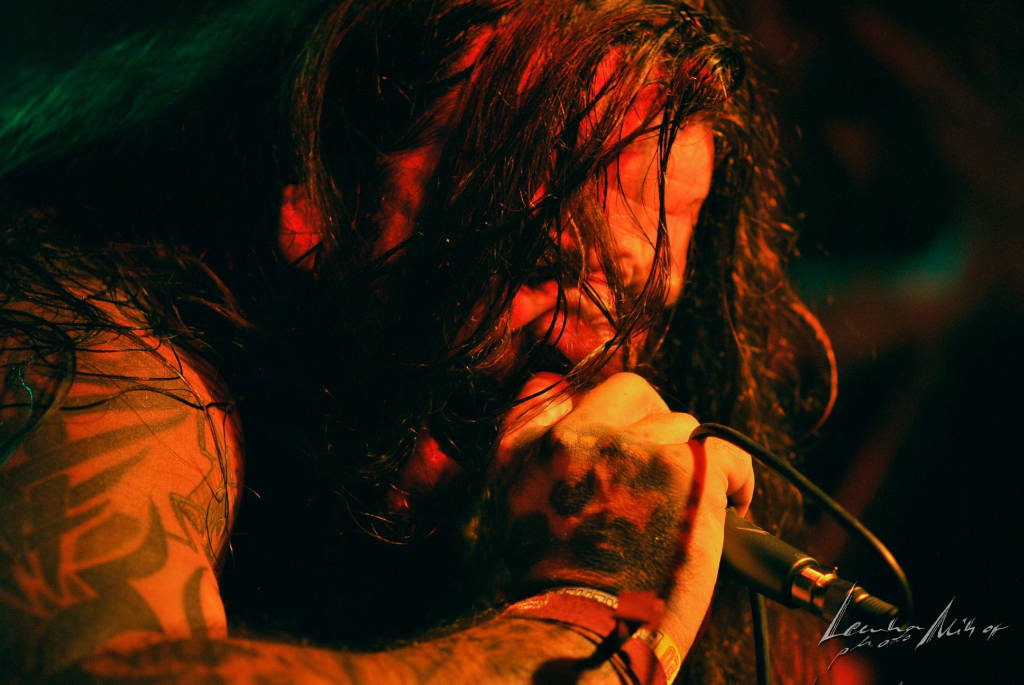 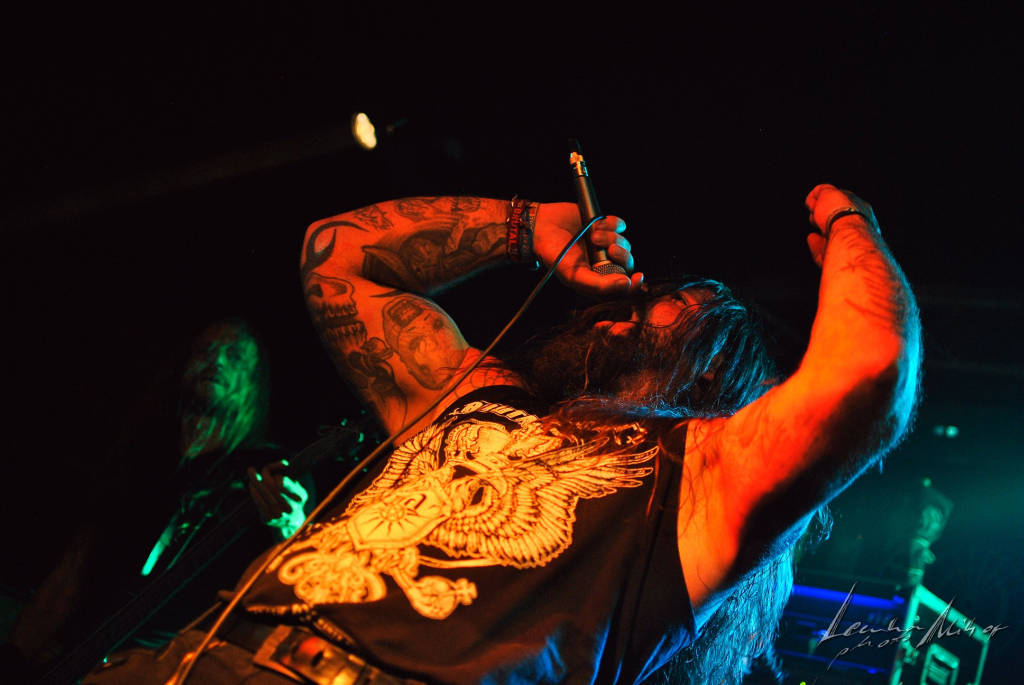 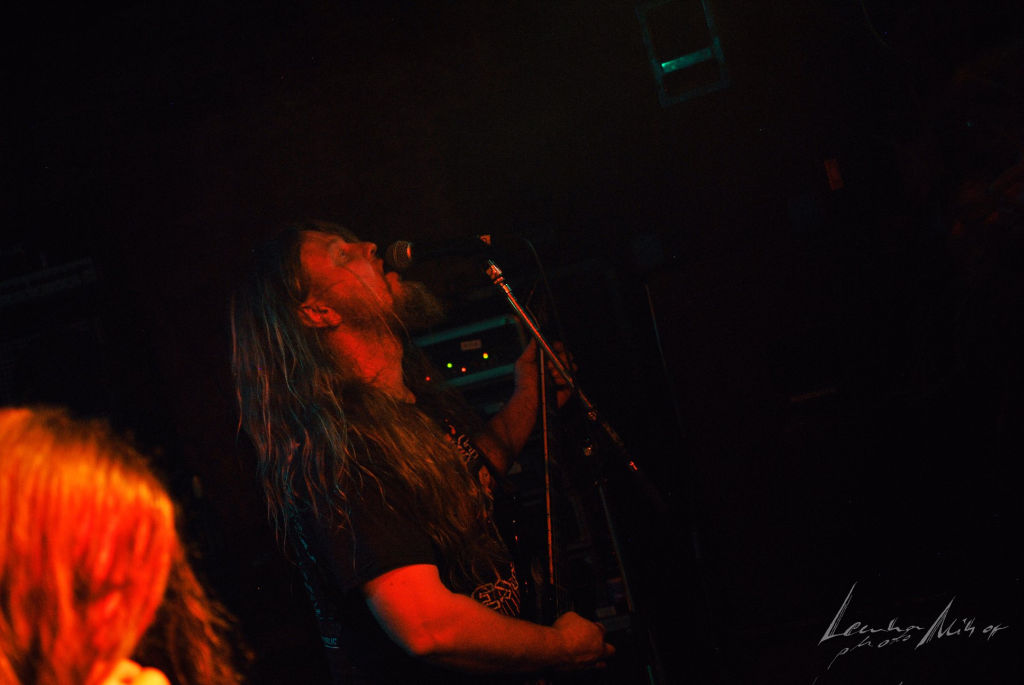 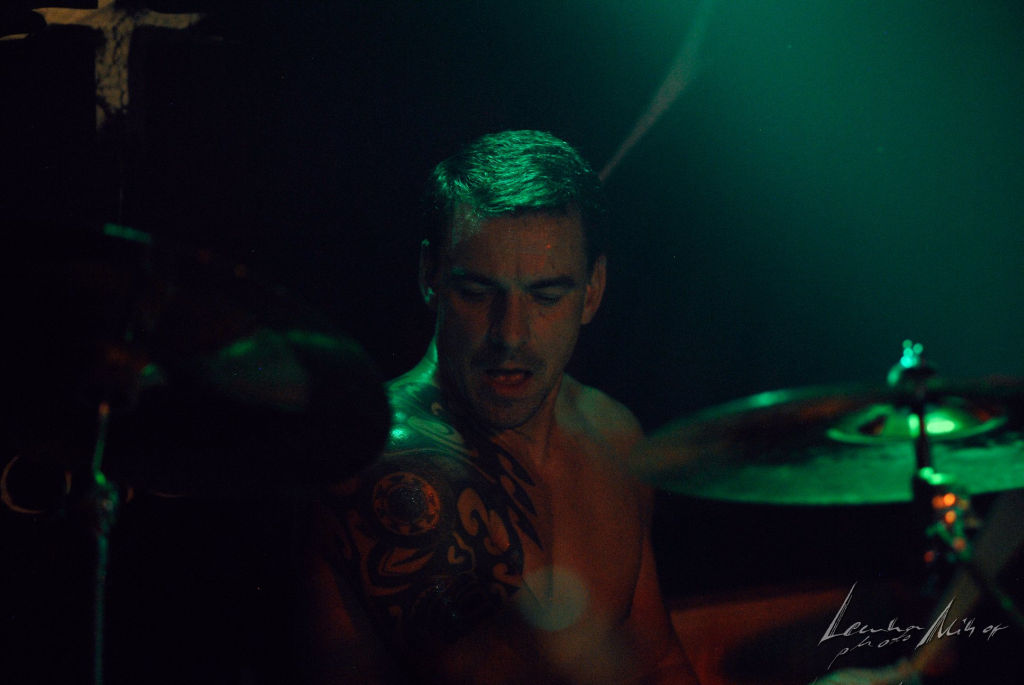 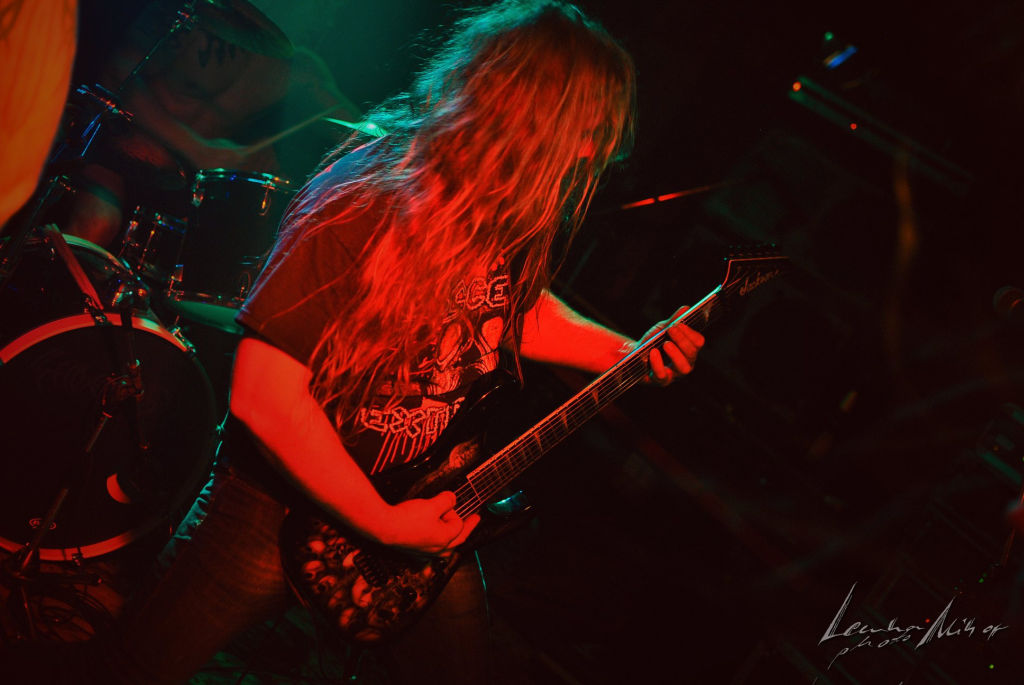 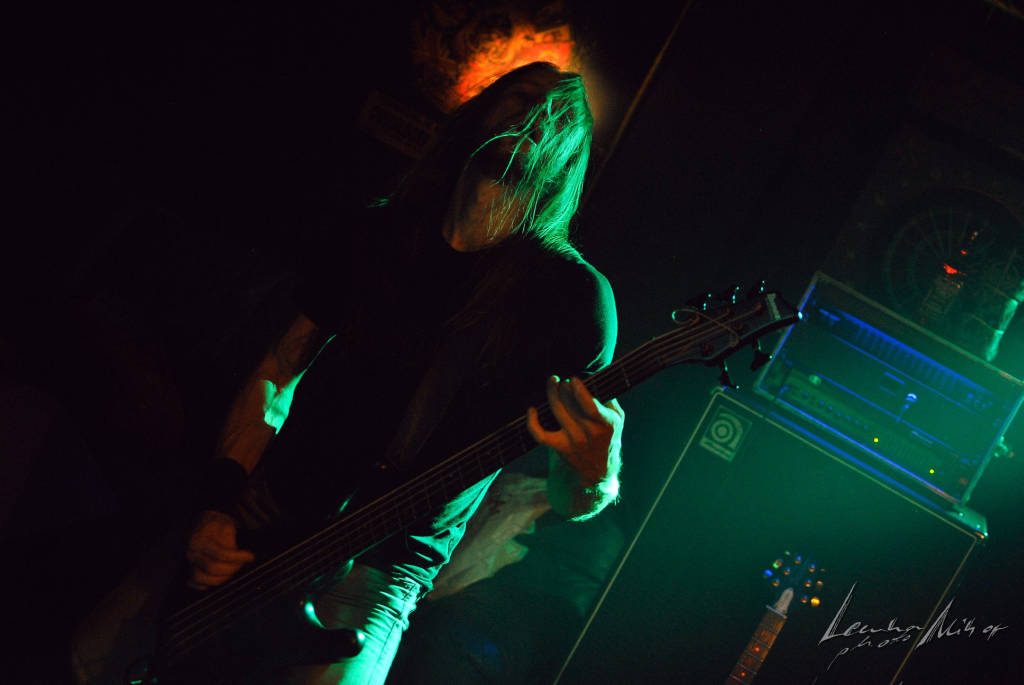 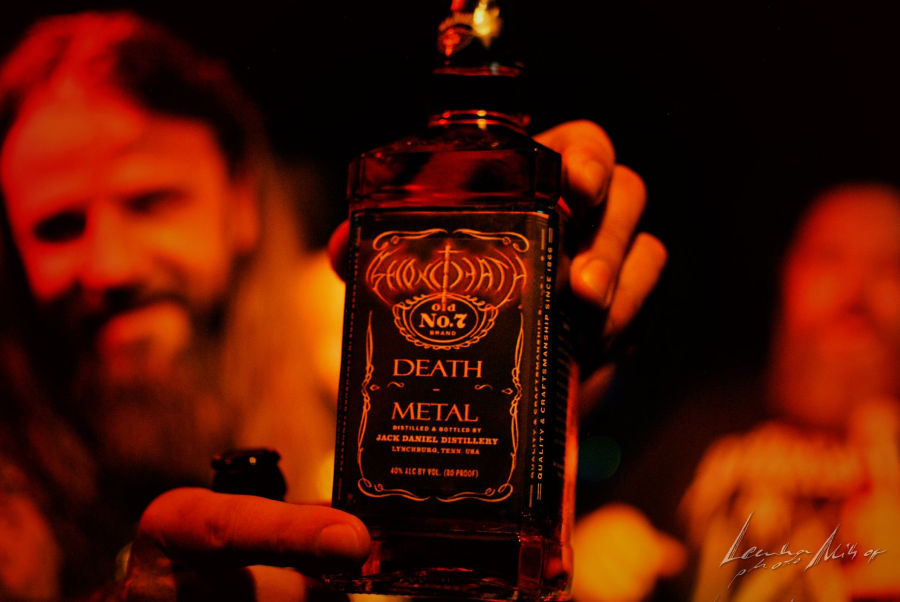 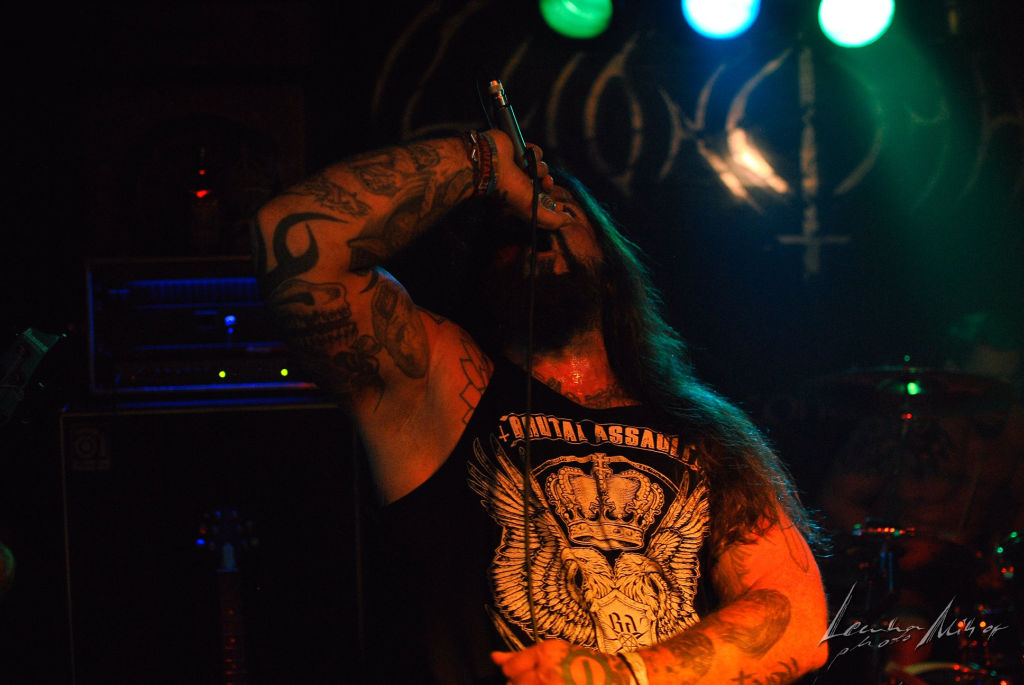 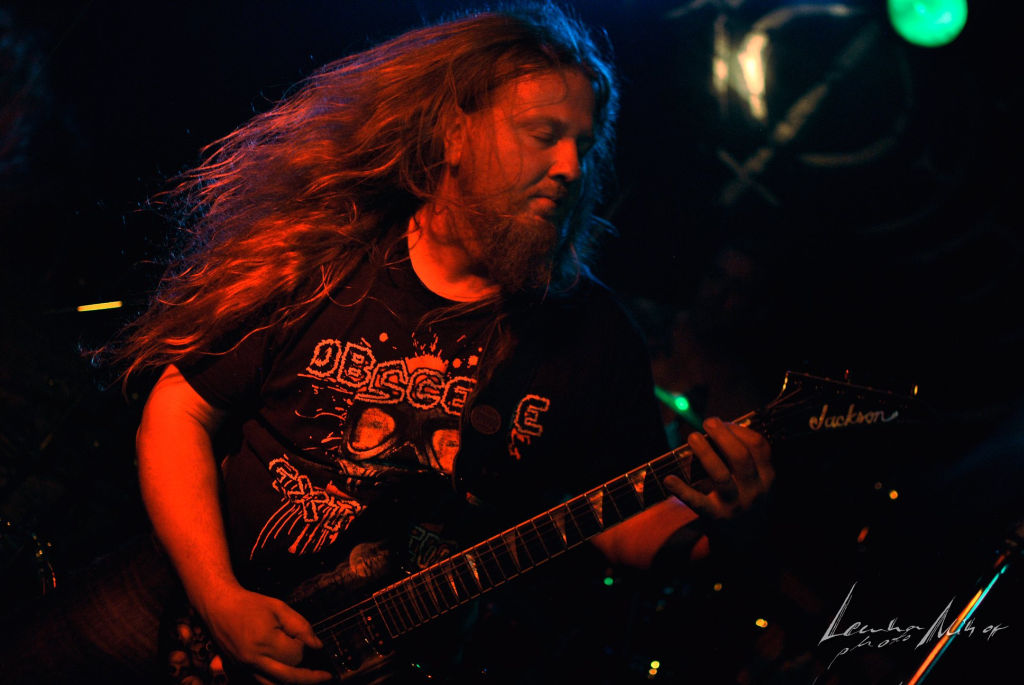